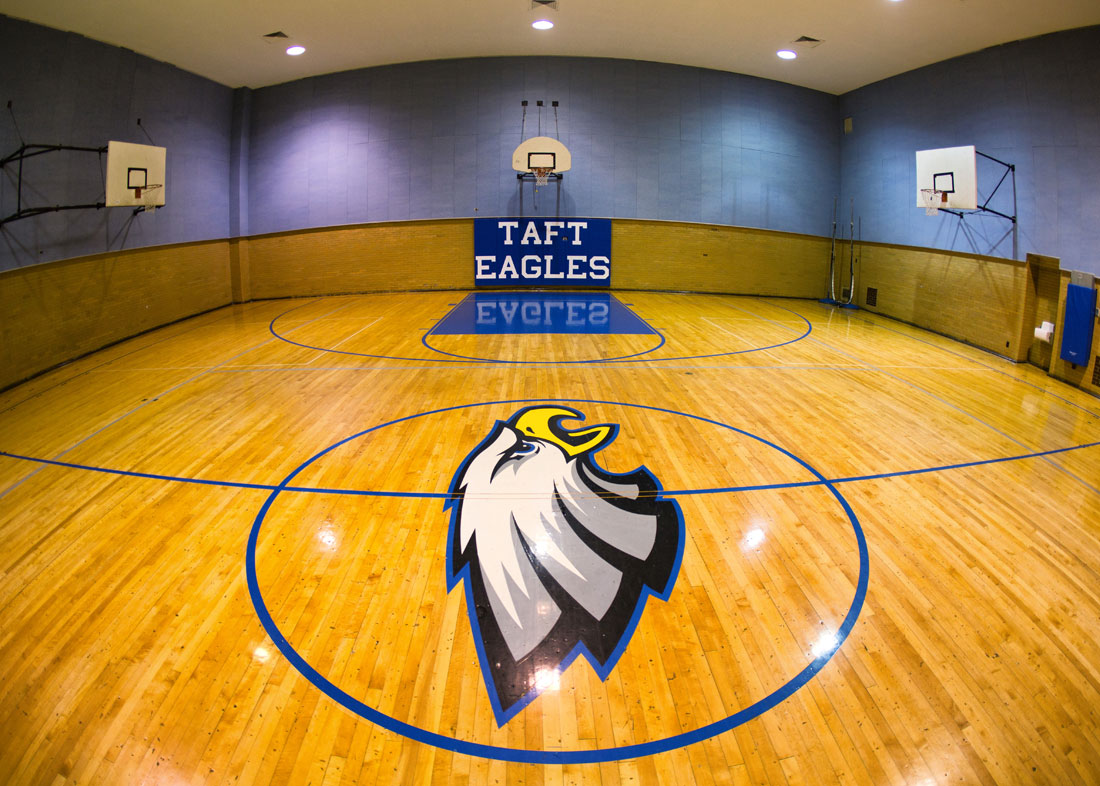 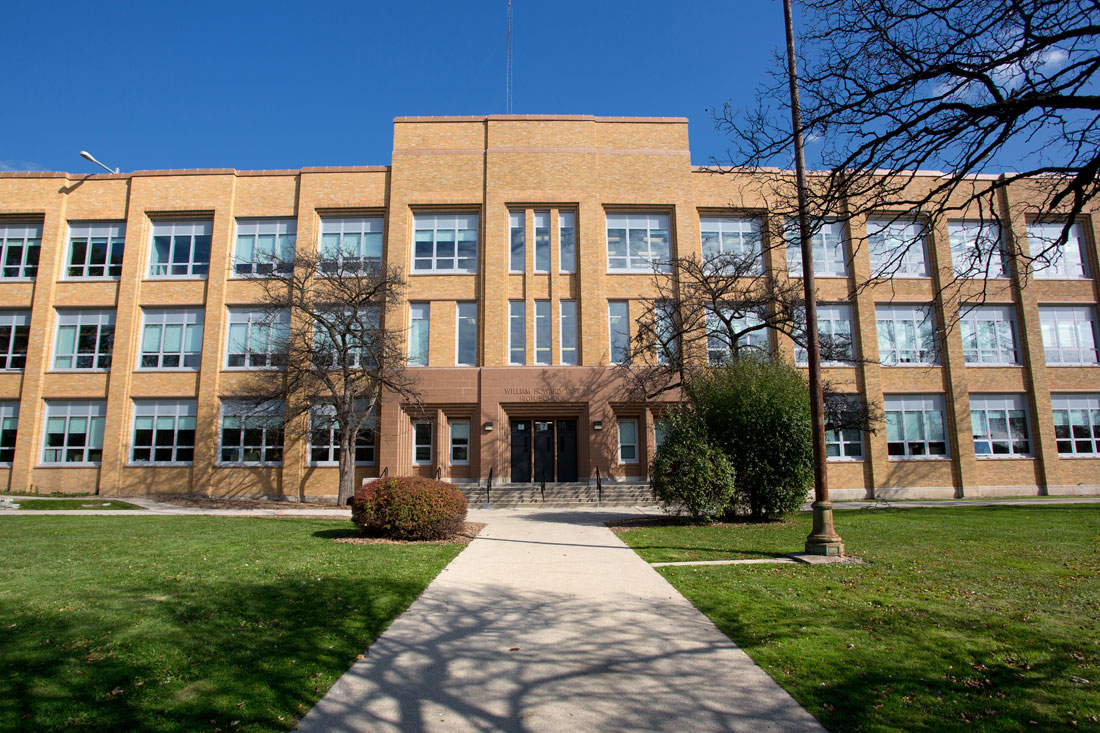 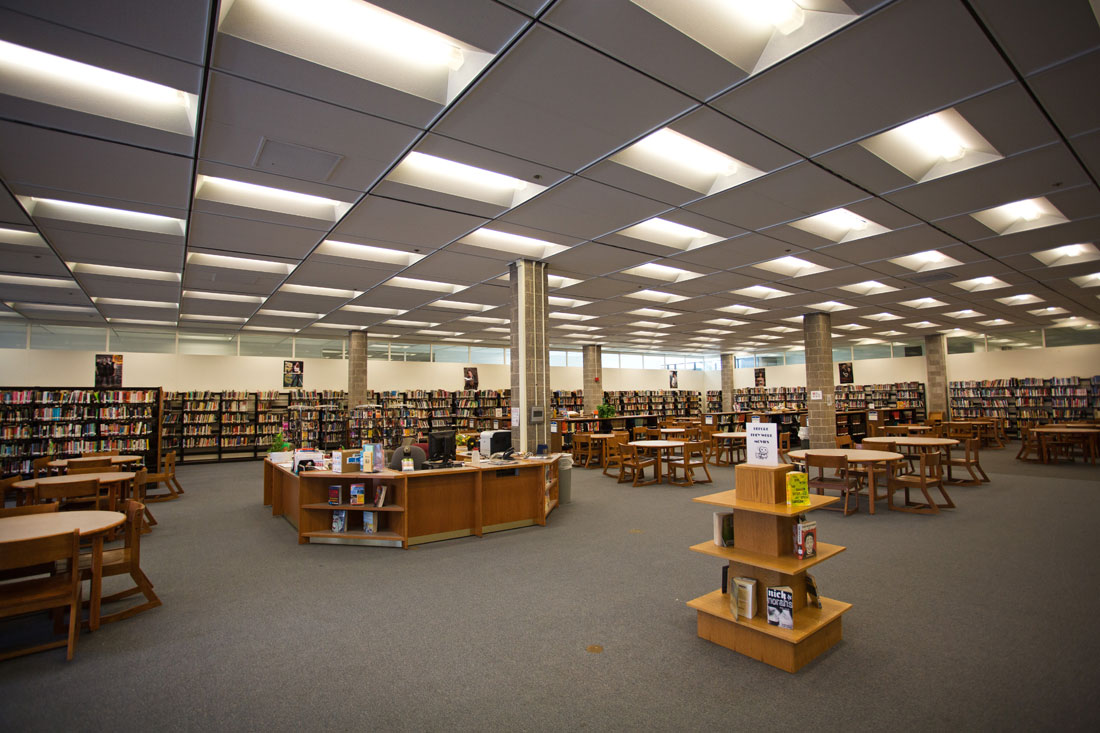 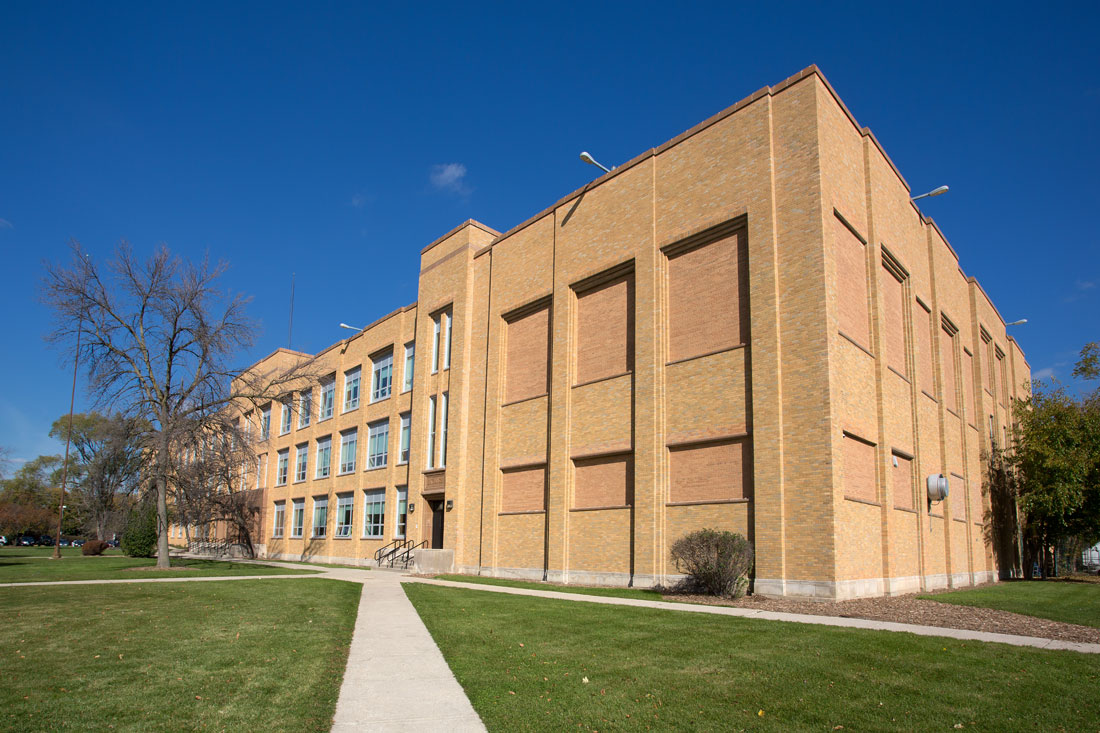 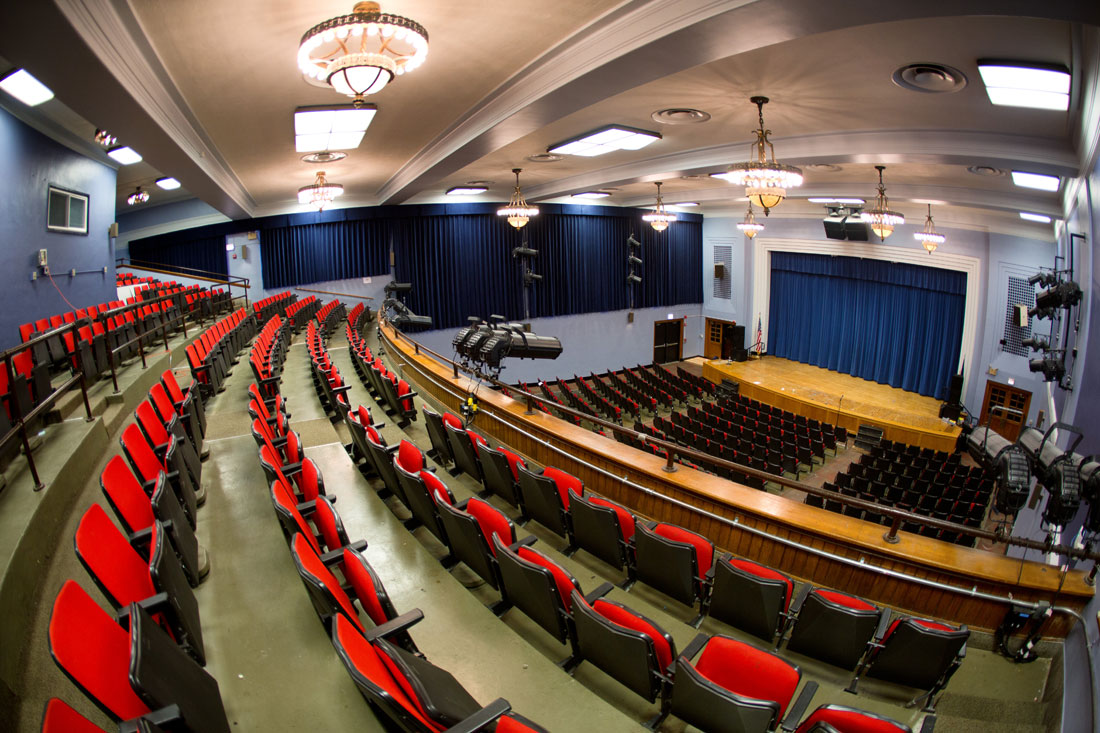 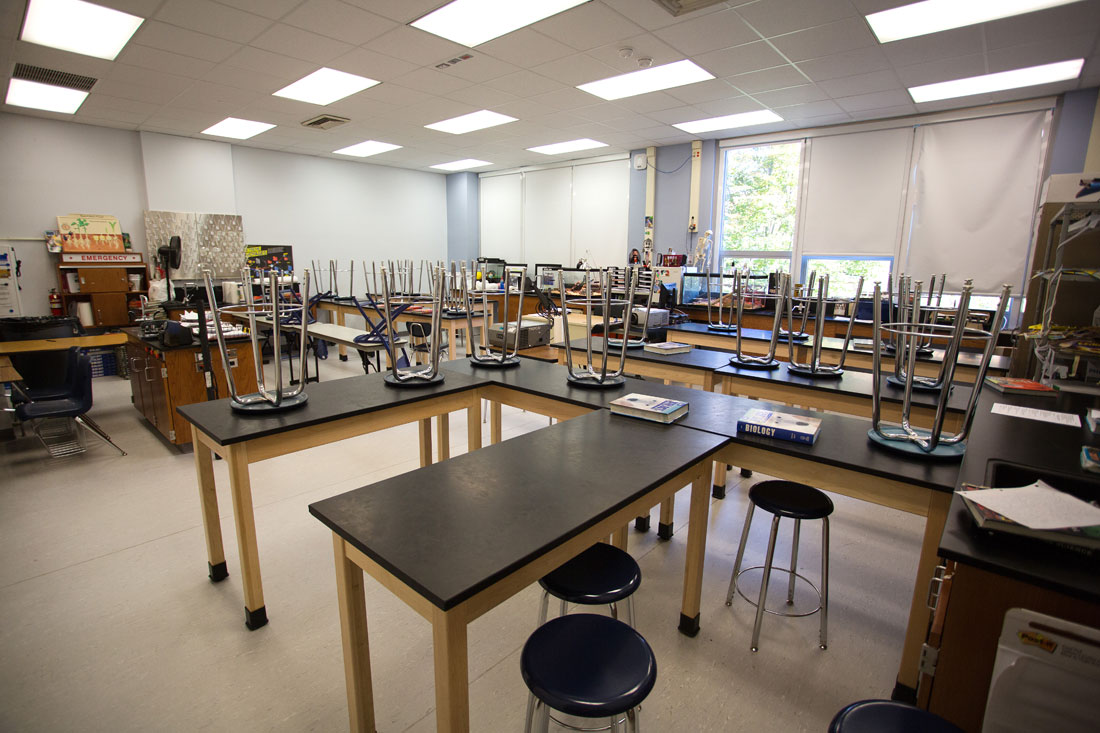 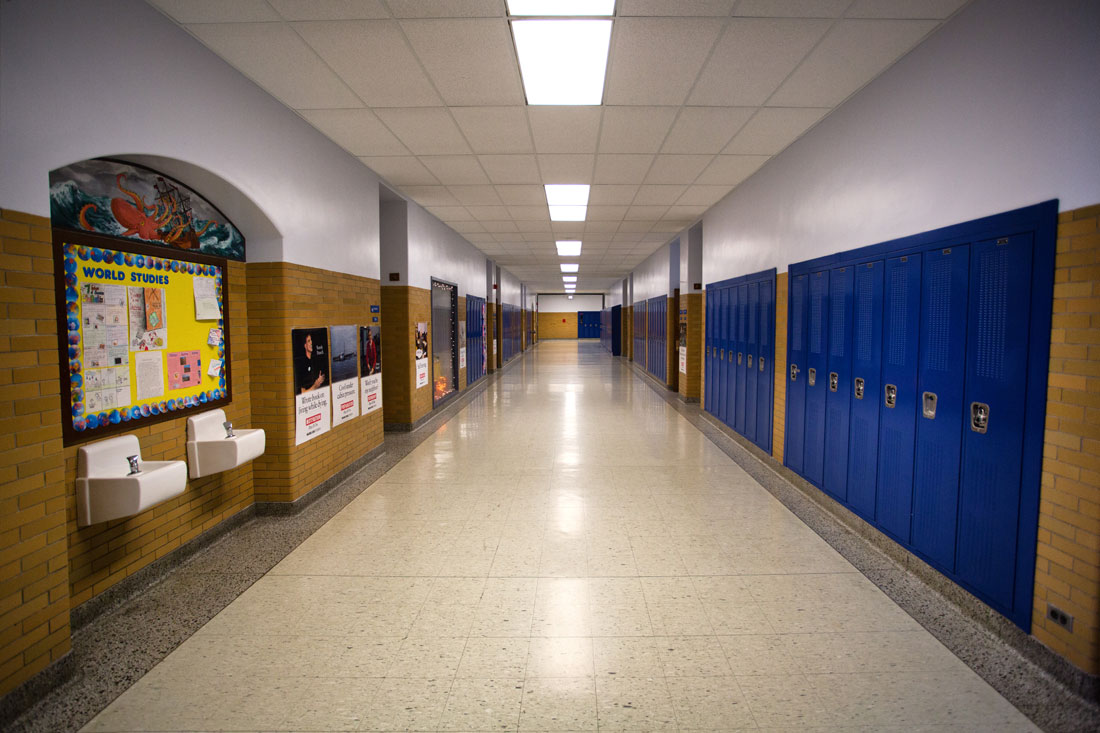 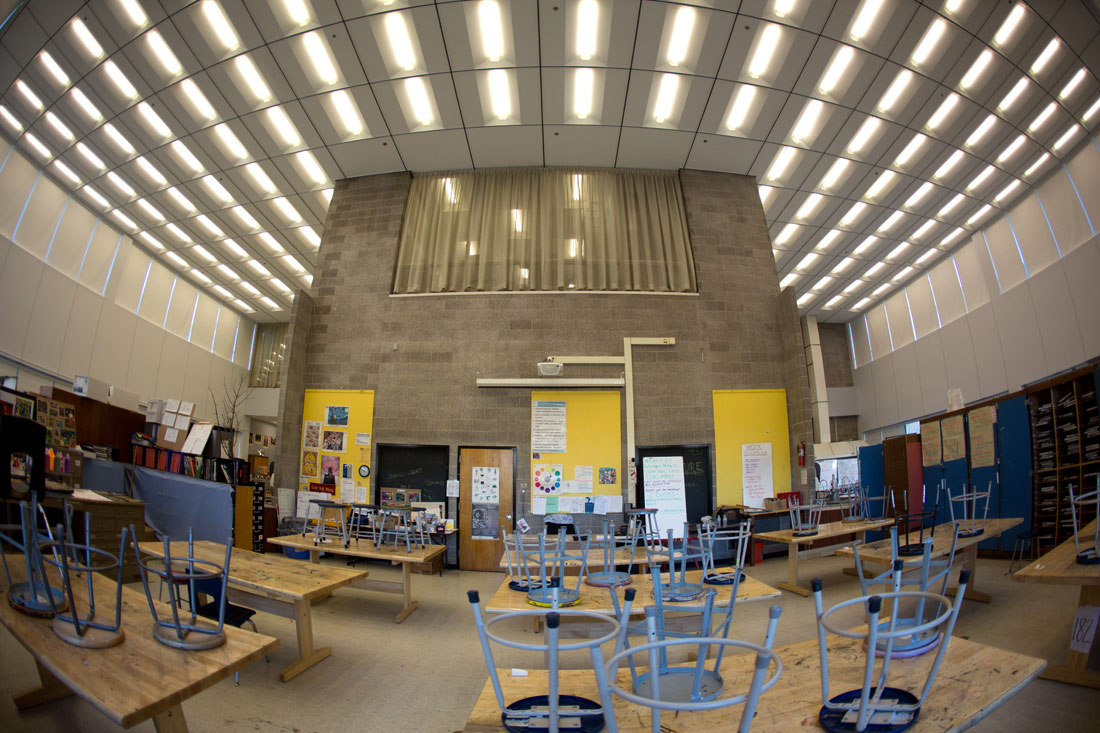 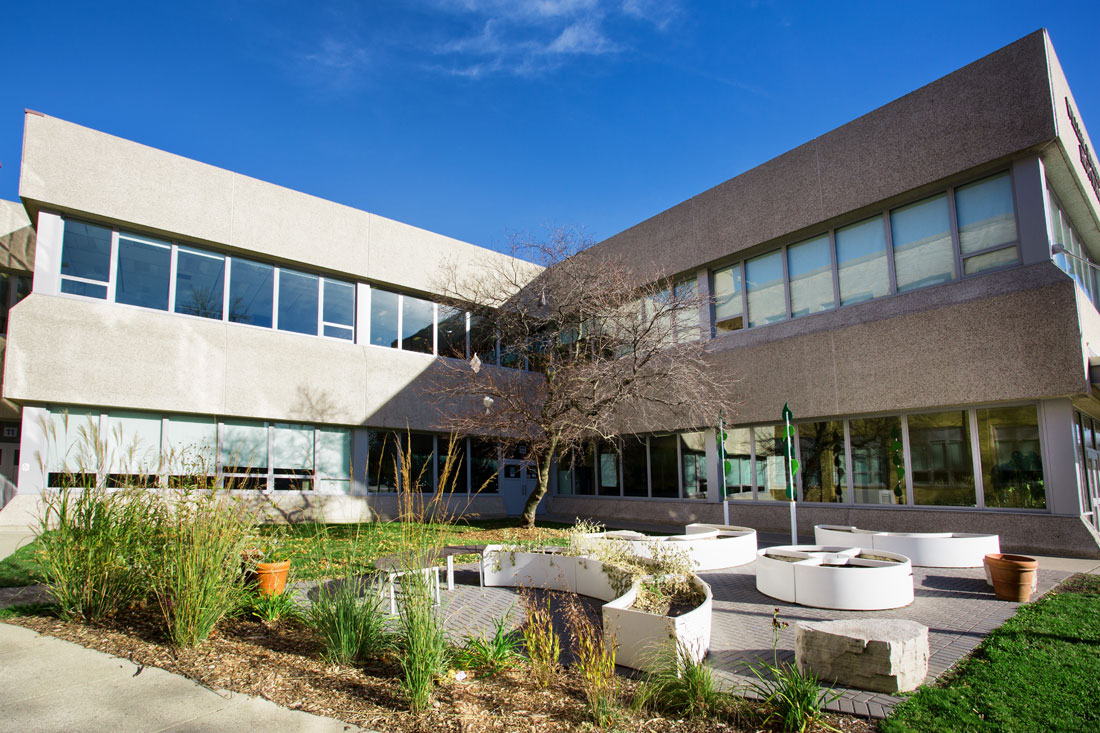 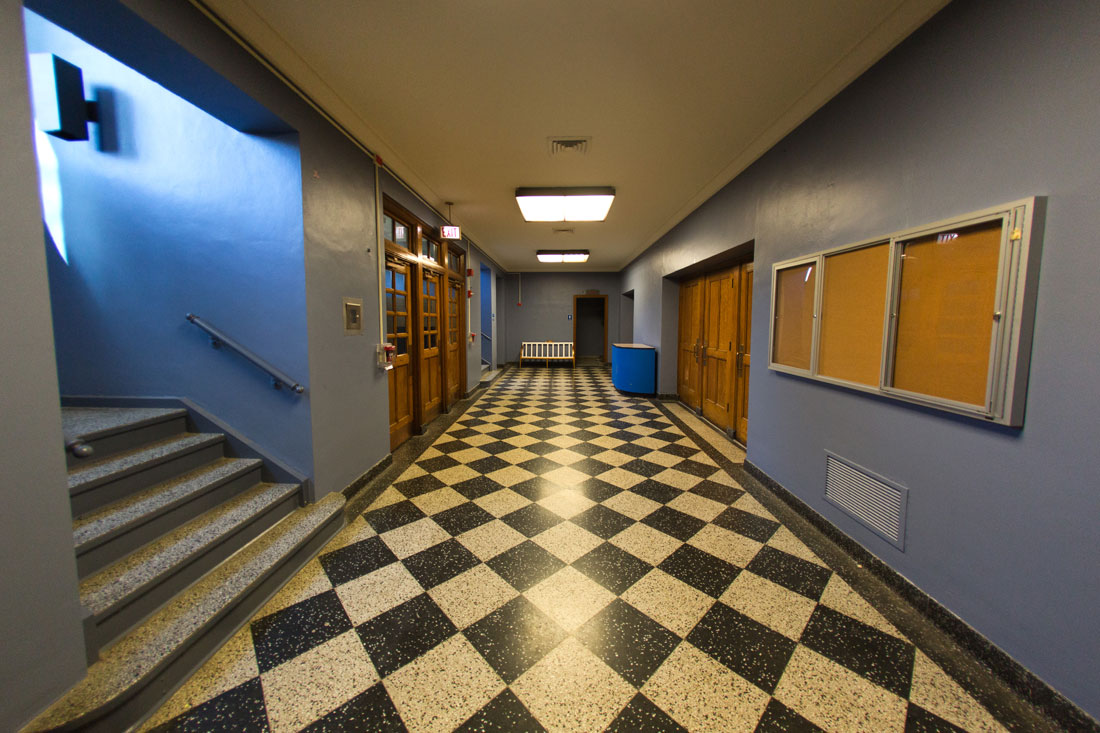 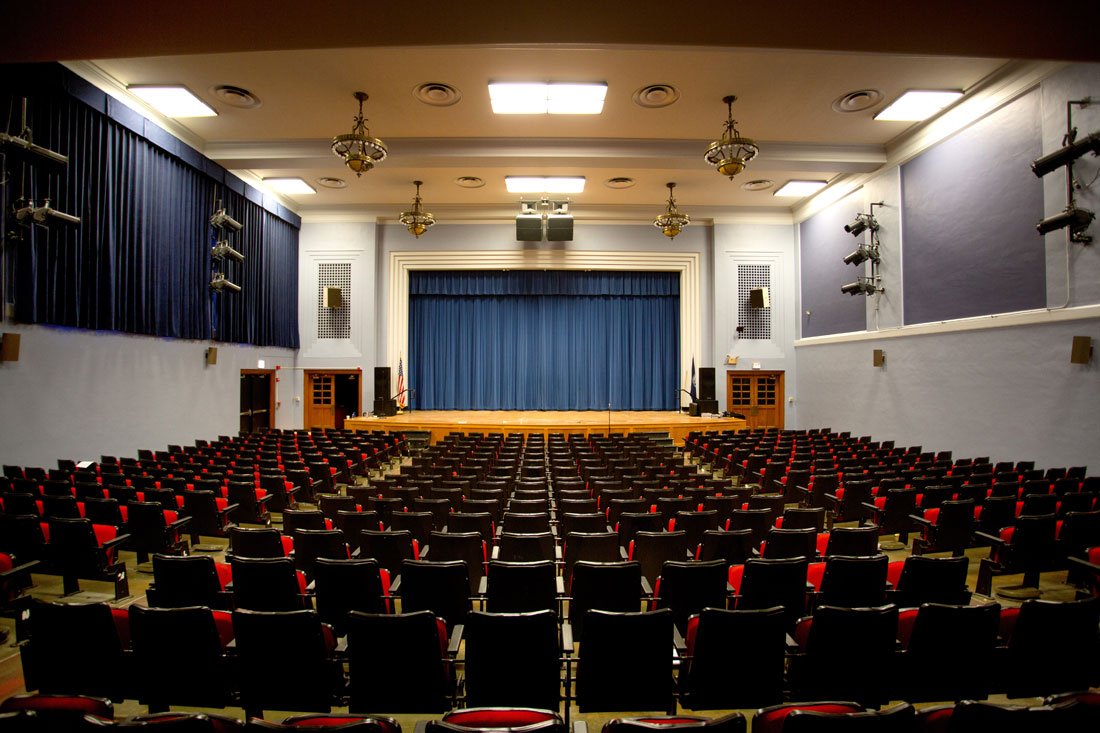 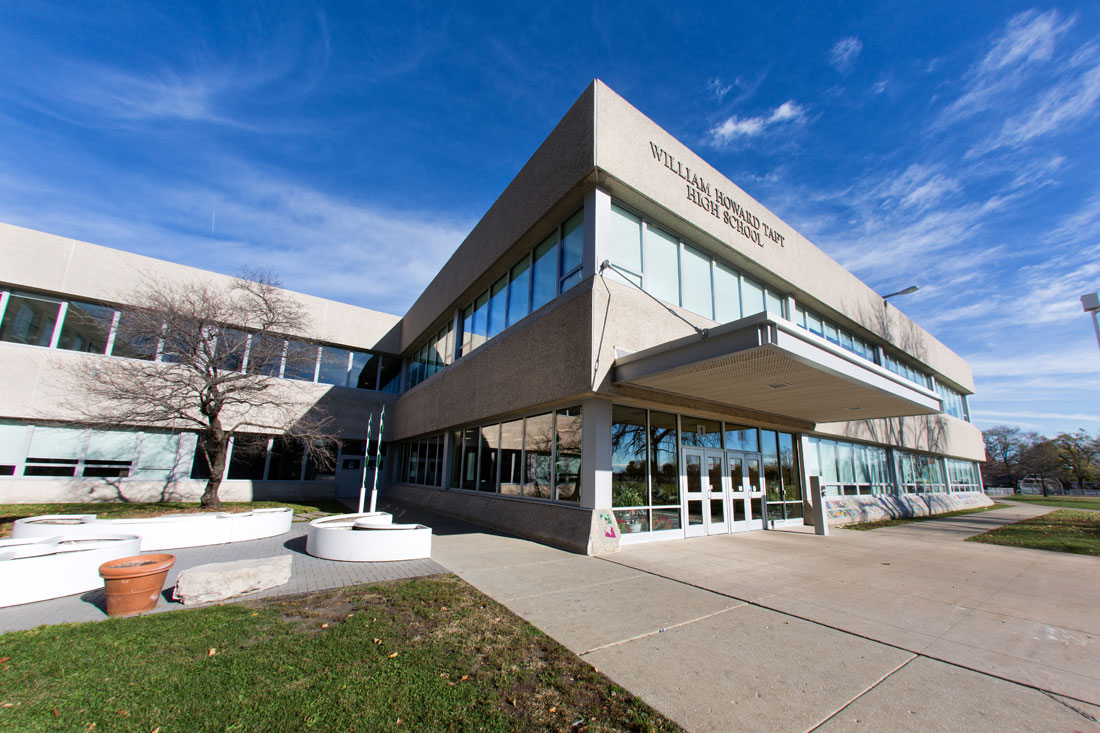 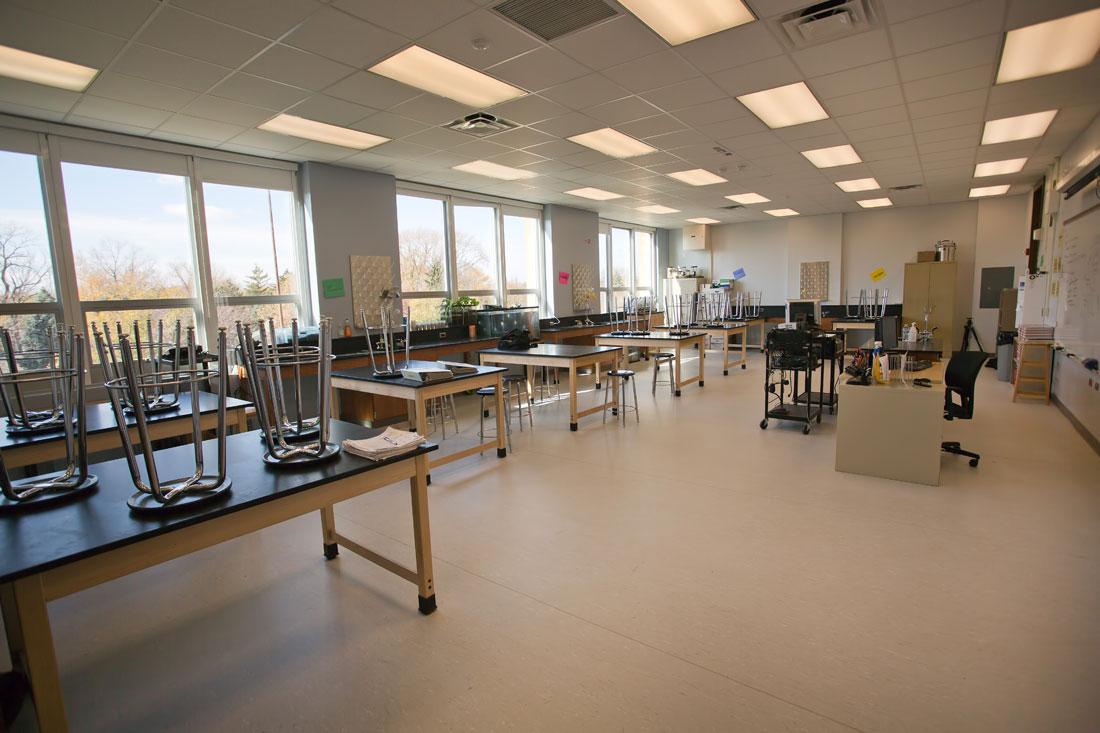 Built in 1939 and named after the 27th president, William Howard Taft High School is comprised of 2 different building types; the main building which was built with brick and terra cotta and the annex building which is all precast concrete.  After years of harsh weather and being adjacent to the Kennedy expressway and under an O’Hare airport flight path, the structures had begun to deteriorate badly.  The masonry was failing and  in need of restoration, the windows had become fogged-over allowing zero visibility to the outside and preventing natural light from entering the building.  The goal of the scope of work was to turn this school into and International Baccalaureate World School by bringing the interior of the school into the new era, and adding advanced studies classrooms and science labs. 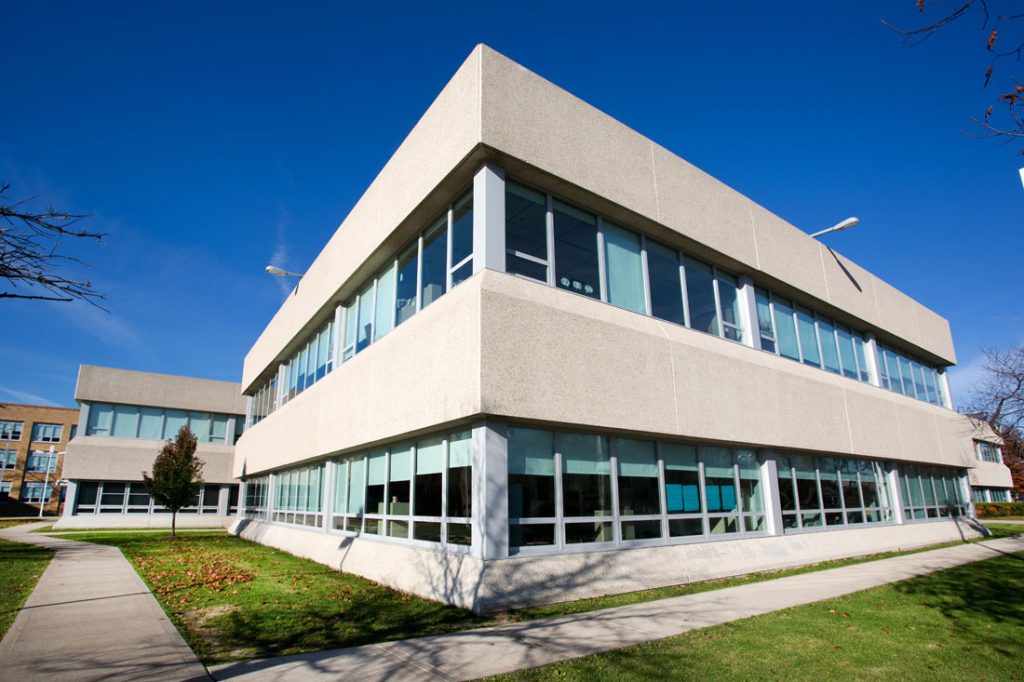 The original 20 month schedule need to be reworked to better coordinate trade activities that would overlap.  Materials that required a long lead time were submitted, approved, ordered and delivered ahead of time.  This allowed installation to occur as soon as an area was ready.  Our masonry subcontractor worked 2 shifts performing the noisy work, like demolition and grinding after classes were dismissed for the day and the quiet work during the morning shift.  Having the masonry work being performed by two crews accelerated the rate at which the windows could be installed as the window subcontractor followed behind the masons installing new windows as the masonry was completed.  This creative and aggressive scheduling allowed teachers to have areas of the school back earlier than expected, shaved 12 months off of the schedule and brought the project in $5,000,000 under budget.  With the additional savings Chicago Public School was able to perform additional repairs and updates that weren’t in the original scope of work.