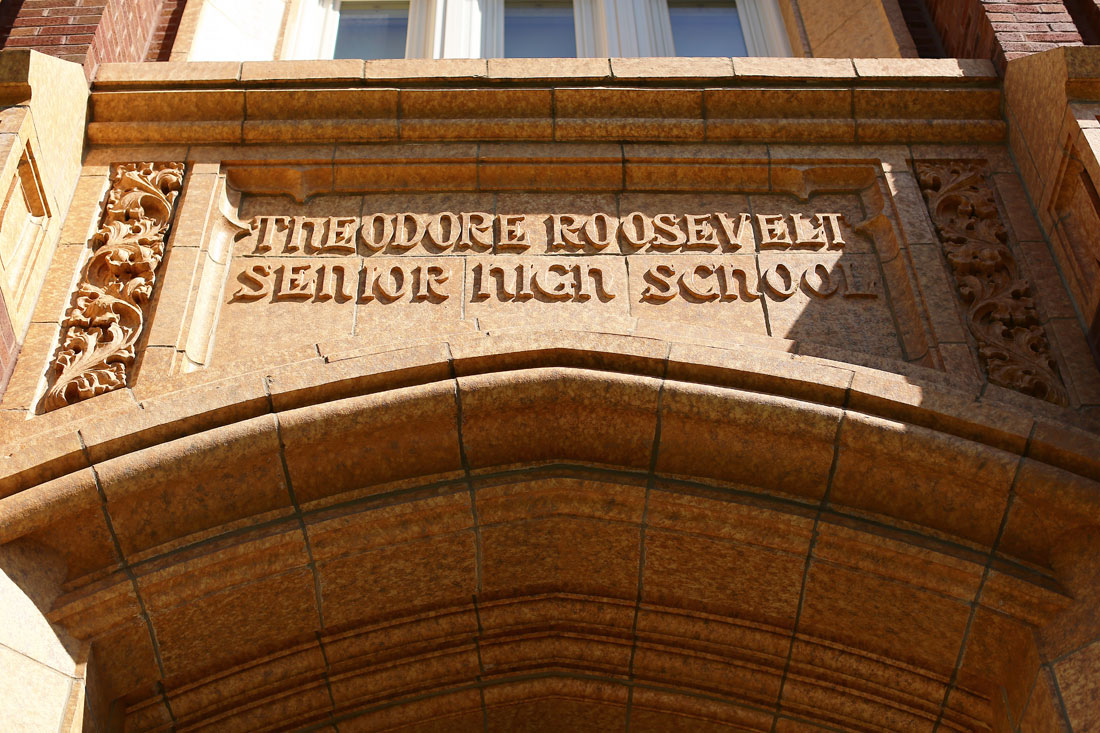 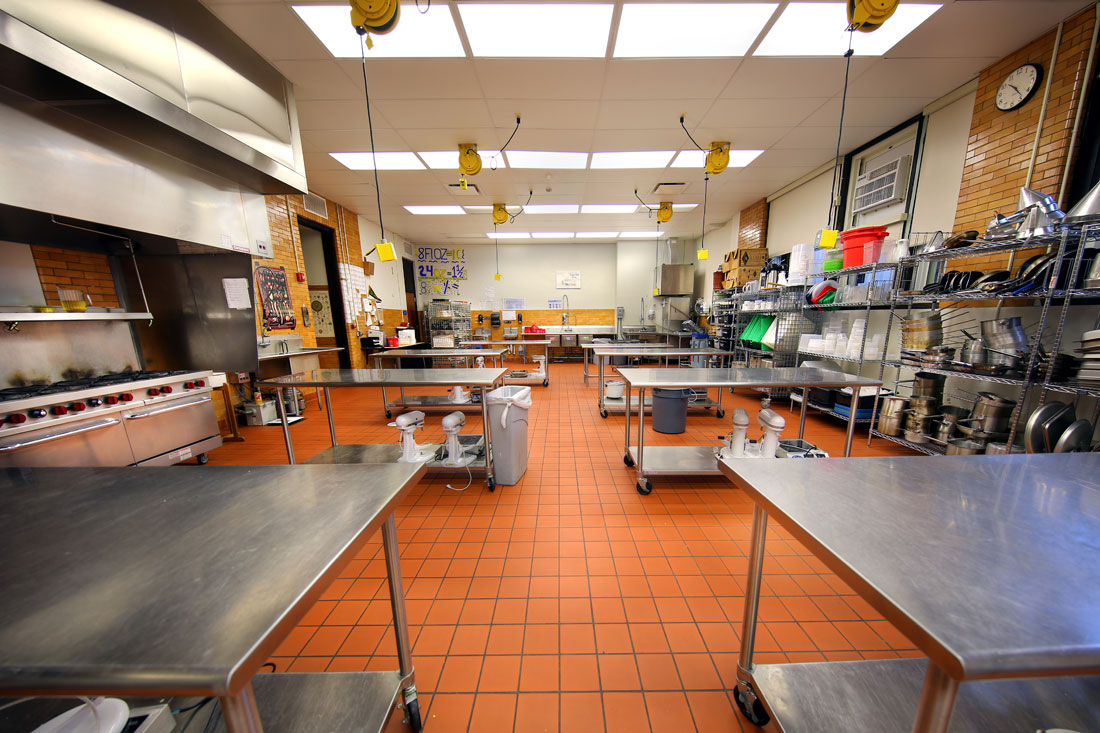 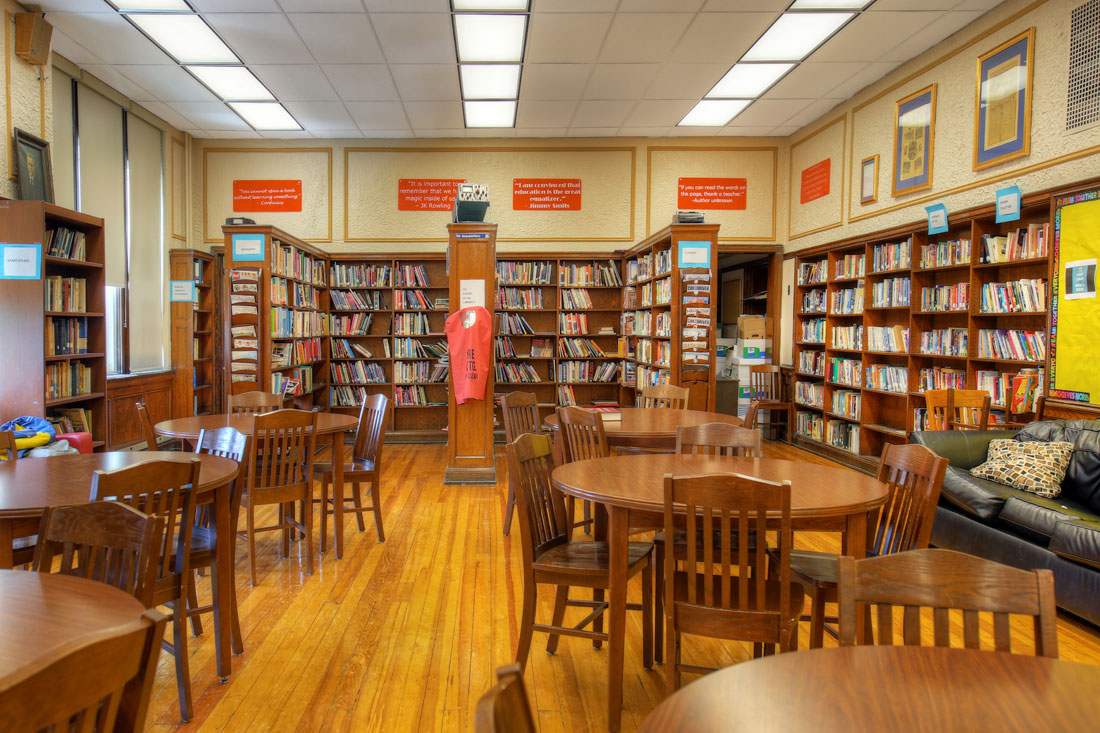 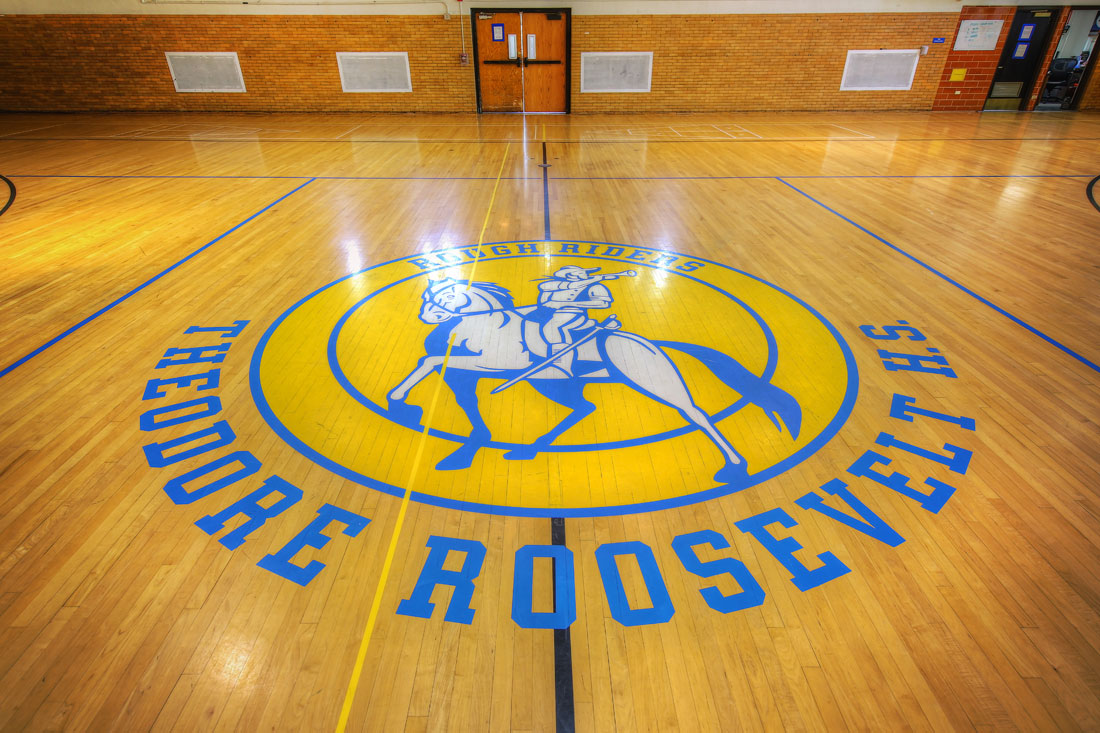 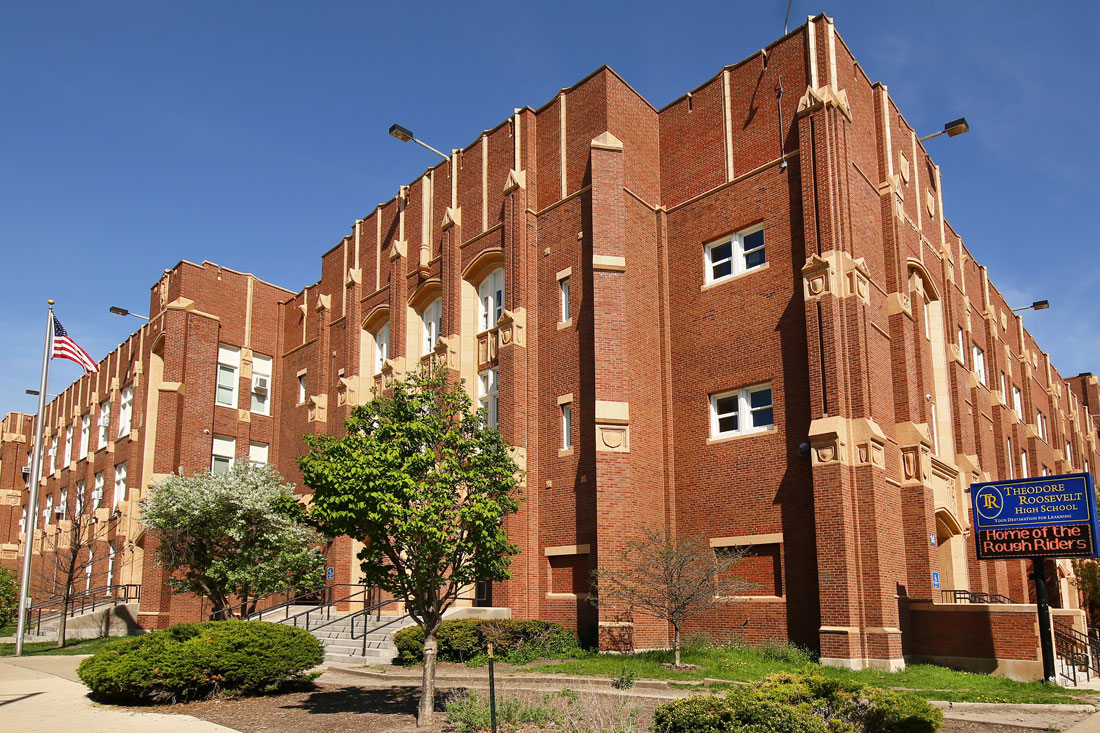 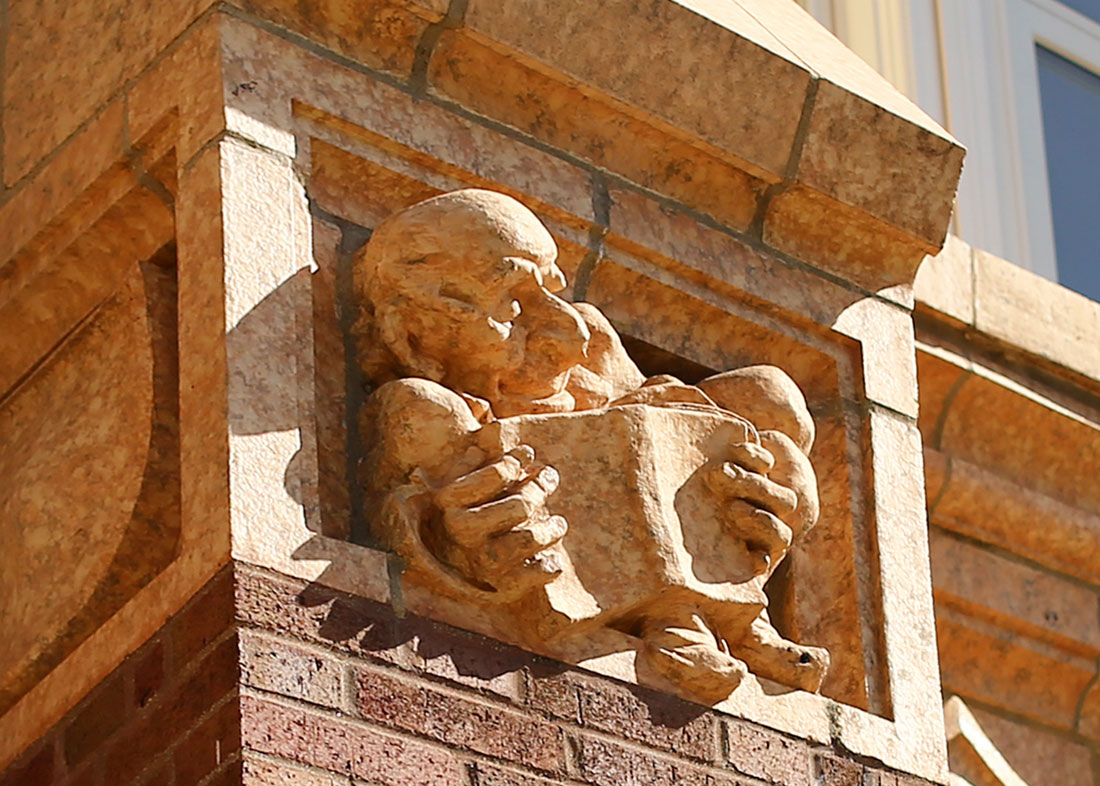 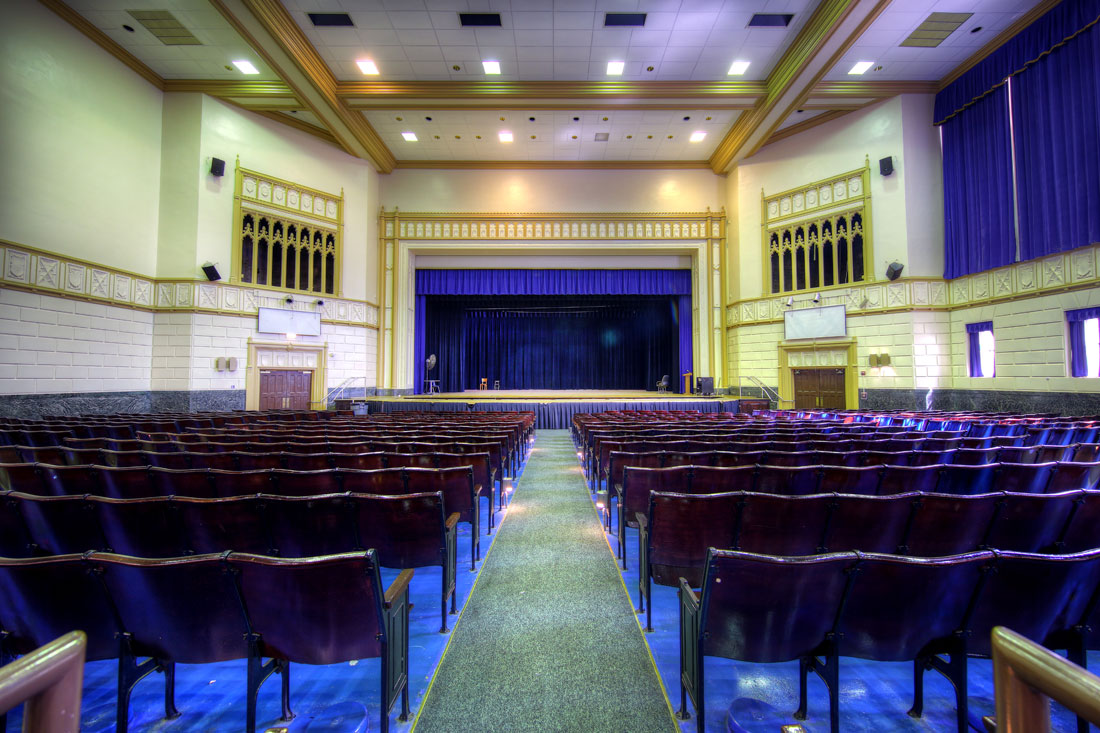 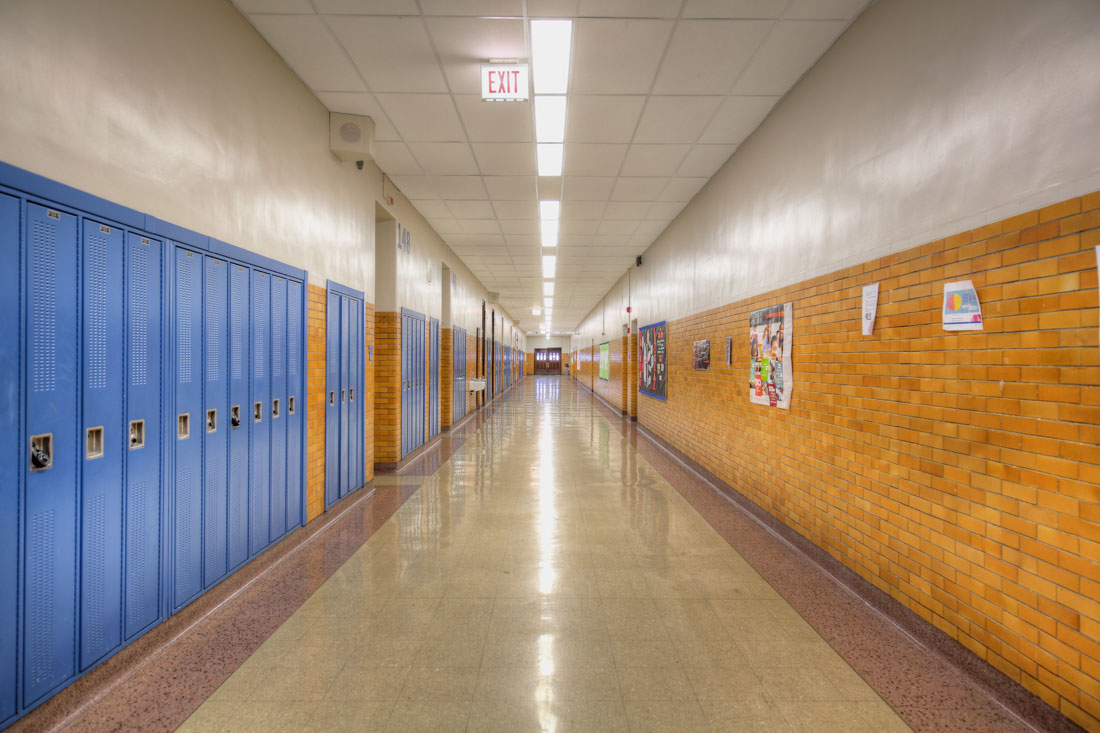 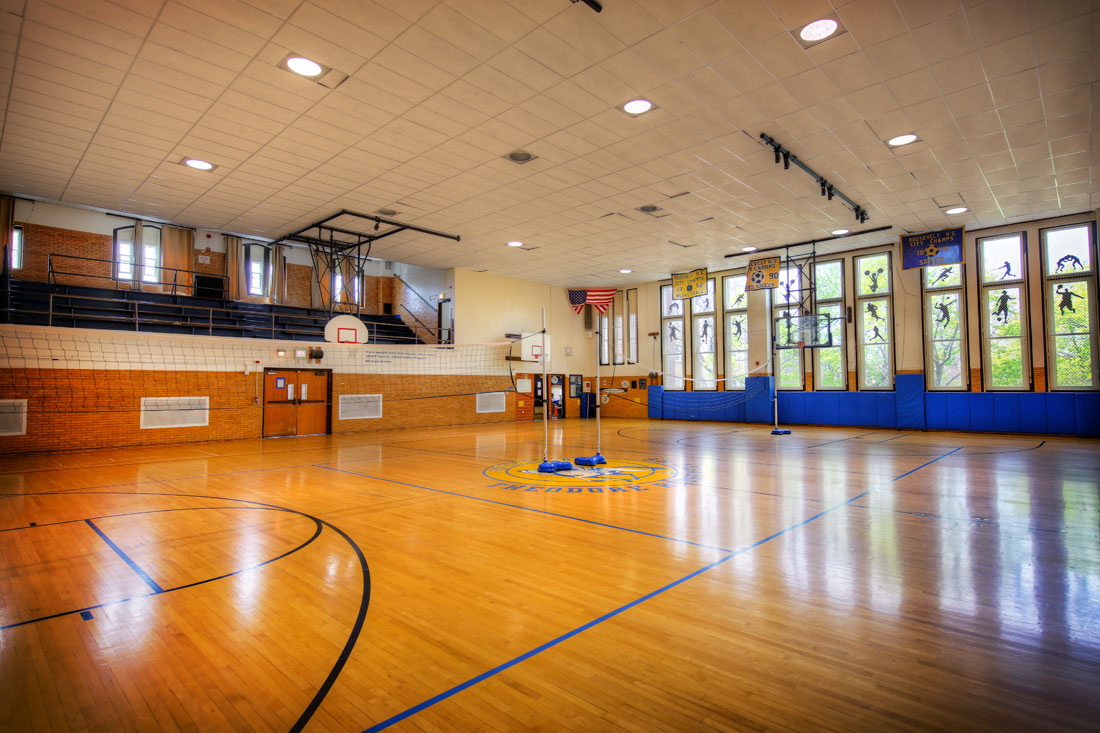 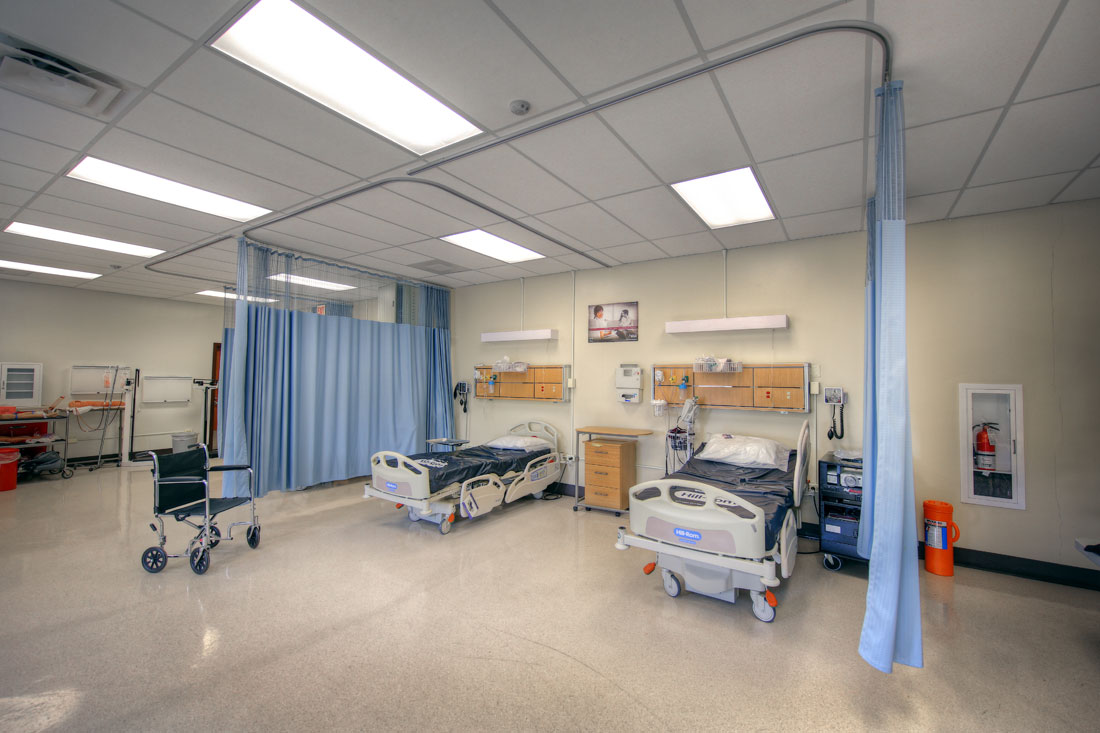 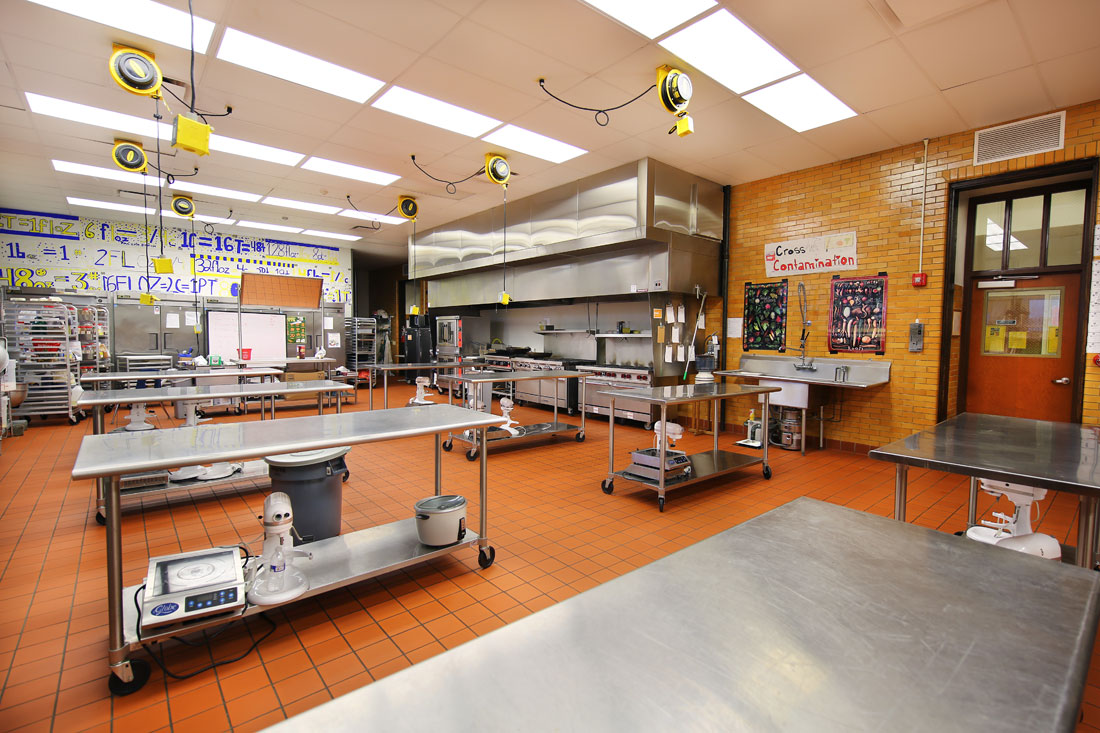 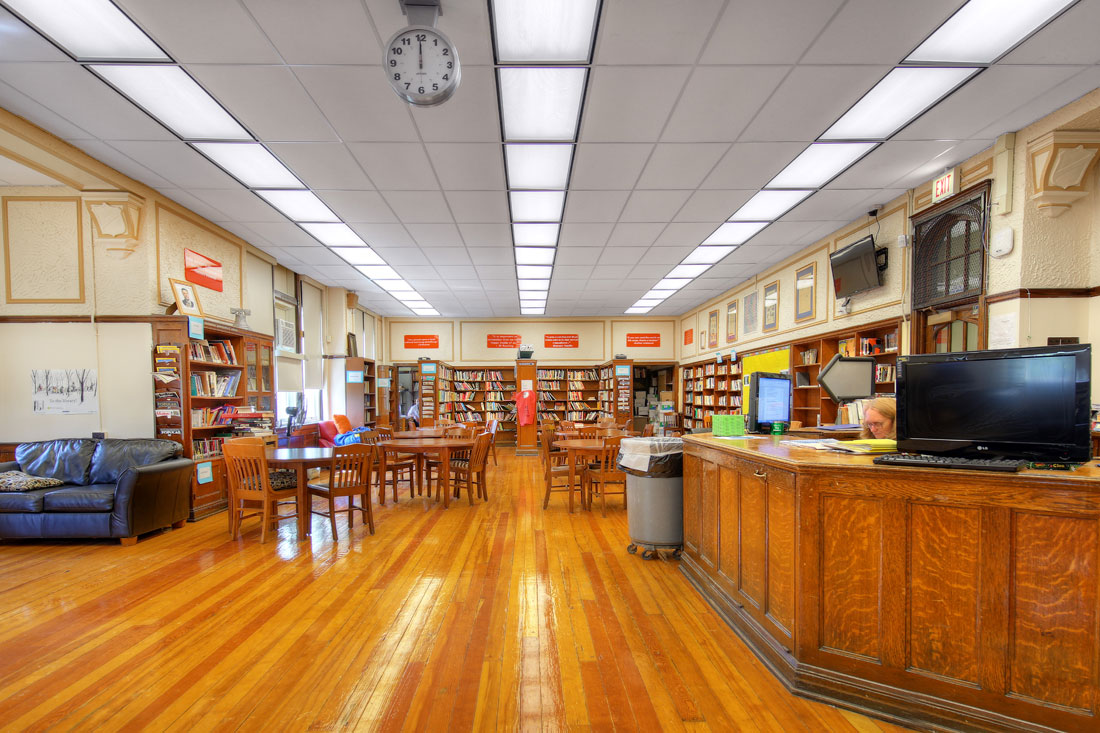 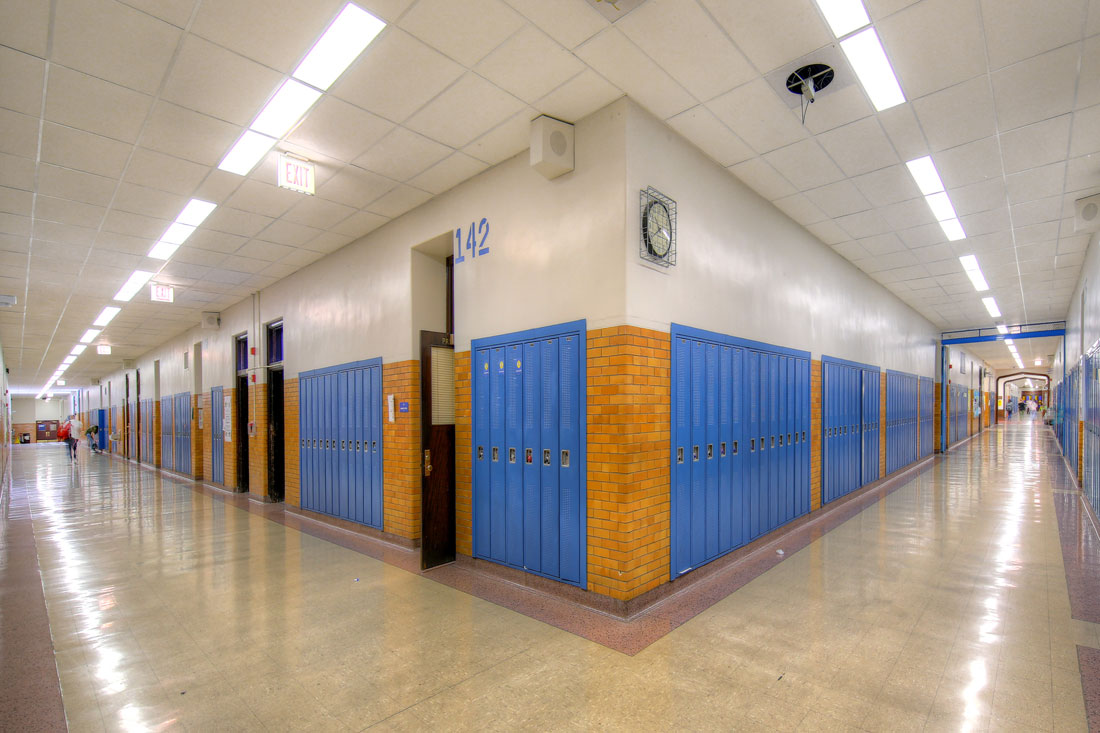 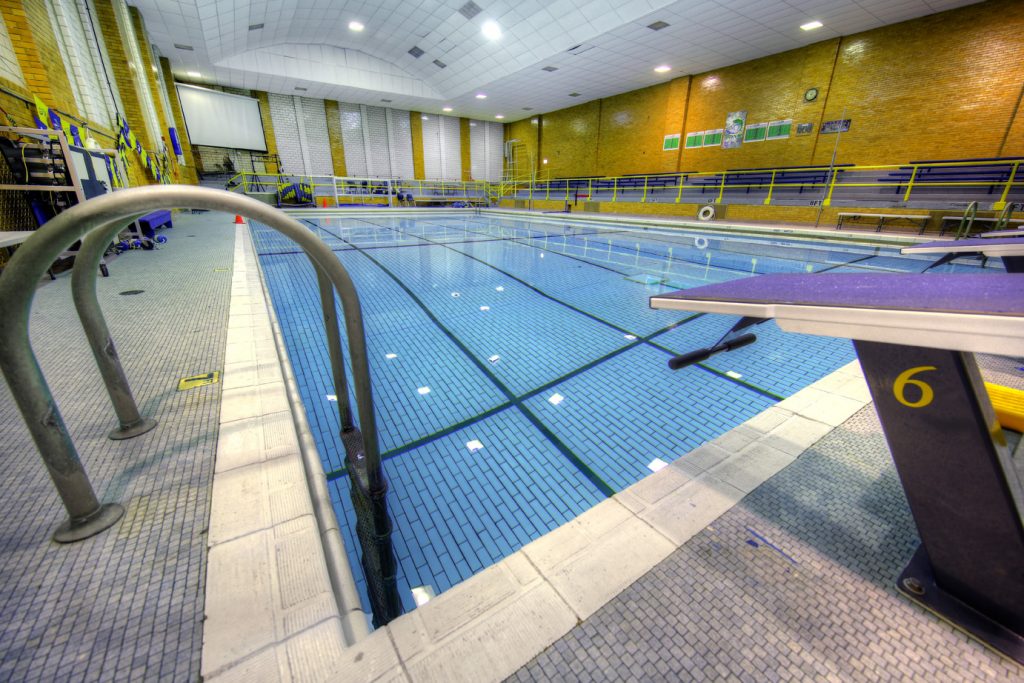 What made the project special: School history: Roosevelt opened and began existence in 1922 as William G. Hibbard High School, but was moved into a new building and renamed in honor of the 26th president of the United States in 1927.